The Pand Hotel’s name pays tribute to the fascinating history of the street it is located in.

The Pandreitje-street has authentic medieval origins. In between today’s line of trees there used to run a canal (‘Reie’). Following the demise of Bruges’ trade position this canal fell into disuse and between 1768-1791 it was gradually muffled and turned into a street. This explains why it is strikingly wider than those in the vicinity. 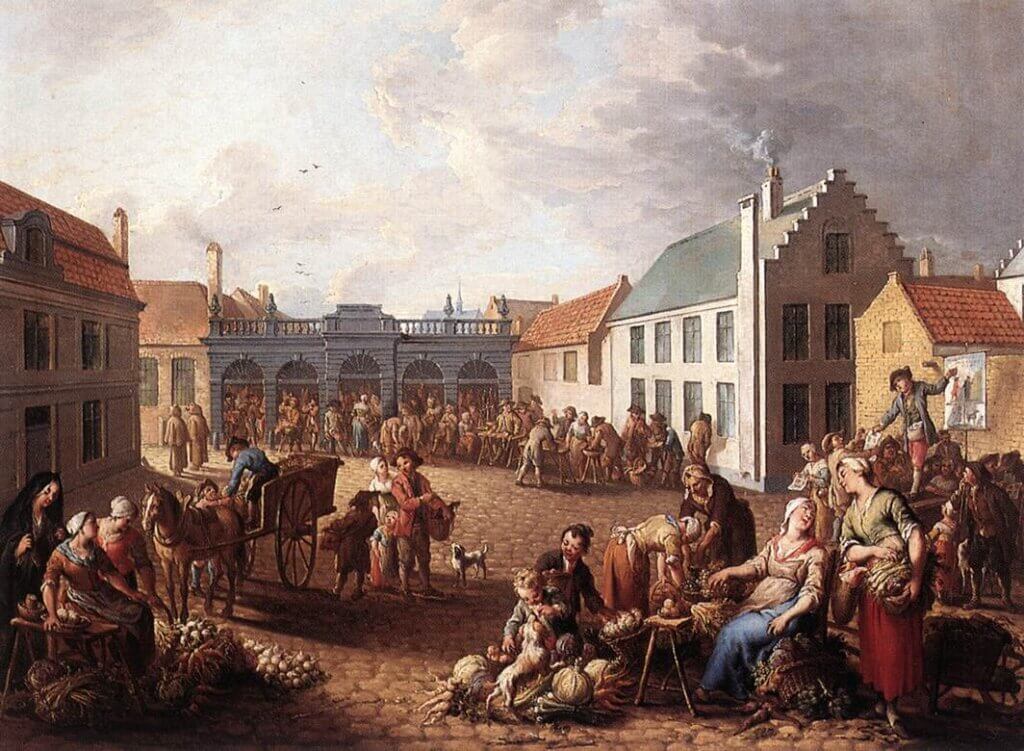 Apart from the canal, the street takes its name after a pawn shop (‘pand-huisje’). This building, located at the end of the street, was constructed in 1482 and also served as an indoor place of commerce for jewellers and painters alike. The annual celebrations called ‘Pandfeesten’ were held here. Following Bruges’ Golden Age (15th century) the building was taken down and replaced by a prison which remained in use until 1989. The authentic facade remains whilst new housing units as well as an underground car park were built.

The Pand Hotel is housed in a mansion dating back to 1780.
Its initial use was that of a carriage house. In the 20th century a doctor took up residence here.
Today’s lobby is where the horses used to load or unload their passengers and merchandise, and today’s breakfast area used to be a courtyard, complete with stables and servant’s quarters.
The doctor’s office was housed in the current bar, whilst the doctor’s living area are today’s lounges. 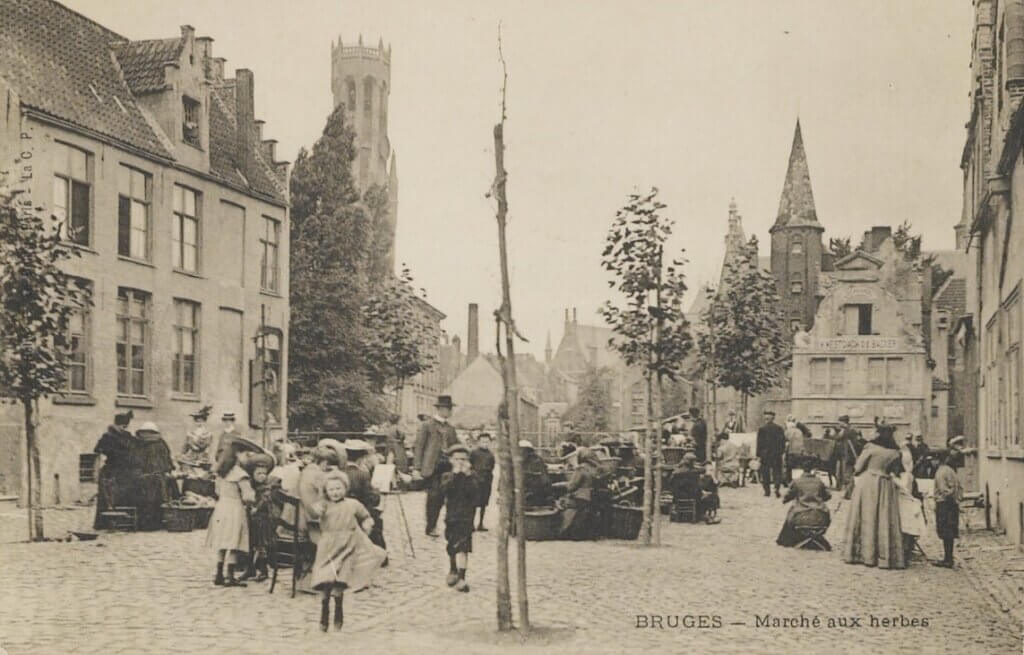 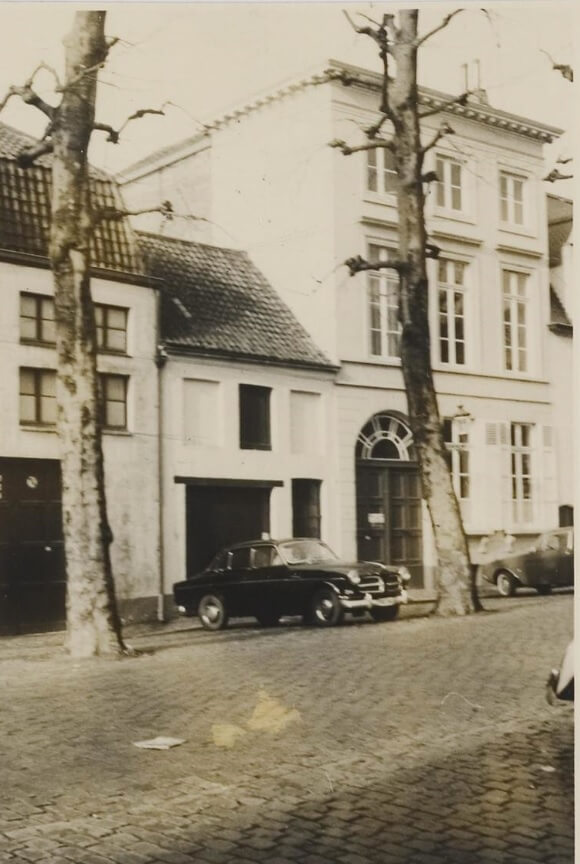 The Pand Hotel first opened its doors as a hotel in 1979.
Various authentic elements such as the arches at the entrance of the hotel and breakfast area were preserved. Throughout the years, the hotel owners have always kept their eye to detail. They strived and continue to strive to attain a distinctly homely atmosphere as well as providing all their guests with an impeccable service.